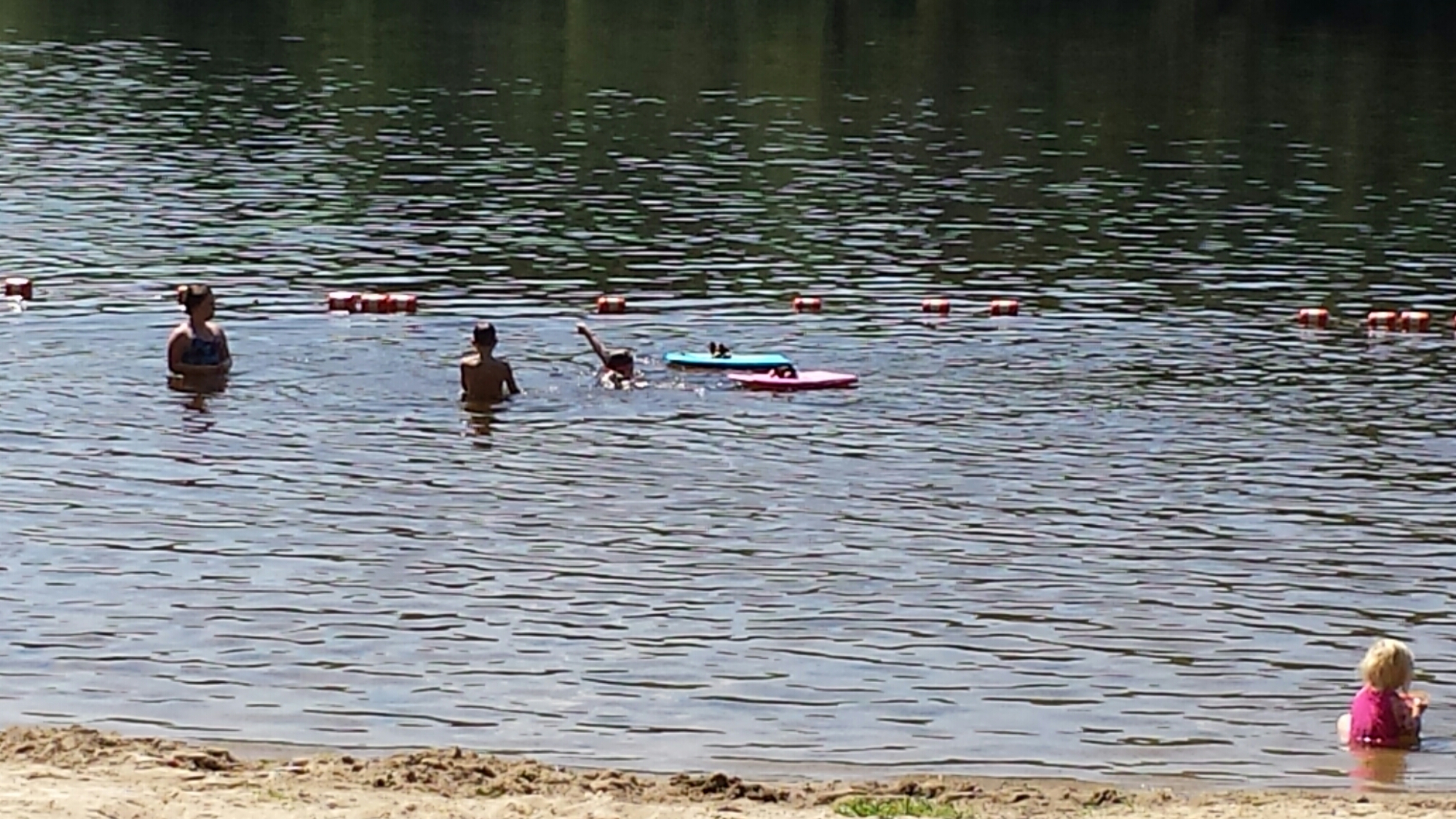 Last fall Vicki met Alexis on her school bus. It was kind of an accident as Vicki had been left off the schedule for some reason and ended up riding the #10 Jewett City bus. Alexis was a fourth grader and Vicki was sitting in the back of the bus with all the older kids…As always Vicki makes friends easily and about a month later she was invited to go to six flags with Alexis’ family. At six flags Vicki had some spending money and bought a beanie baby shire horse or maybe a clydesdale. Alexis did too. They called them Hershey and Kisses. Since then whenever they play together the ponies come with them. They are pretty worn at this point both feature stitches and have been debeaned and washed multiple times. Today the ponies went swimming at Hopeville Pond. 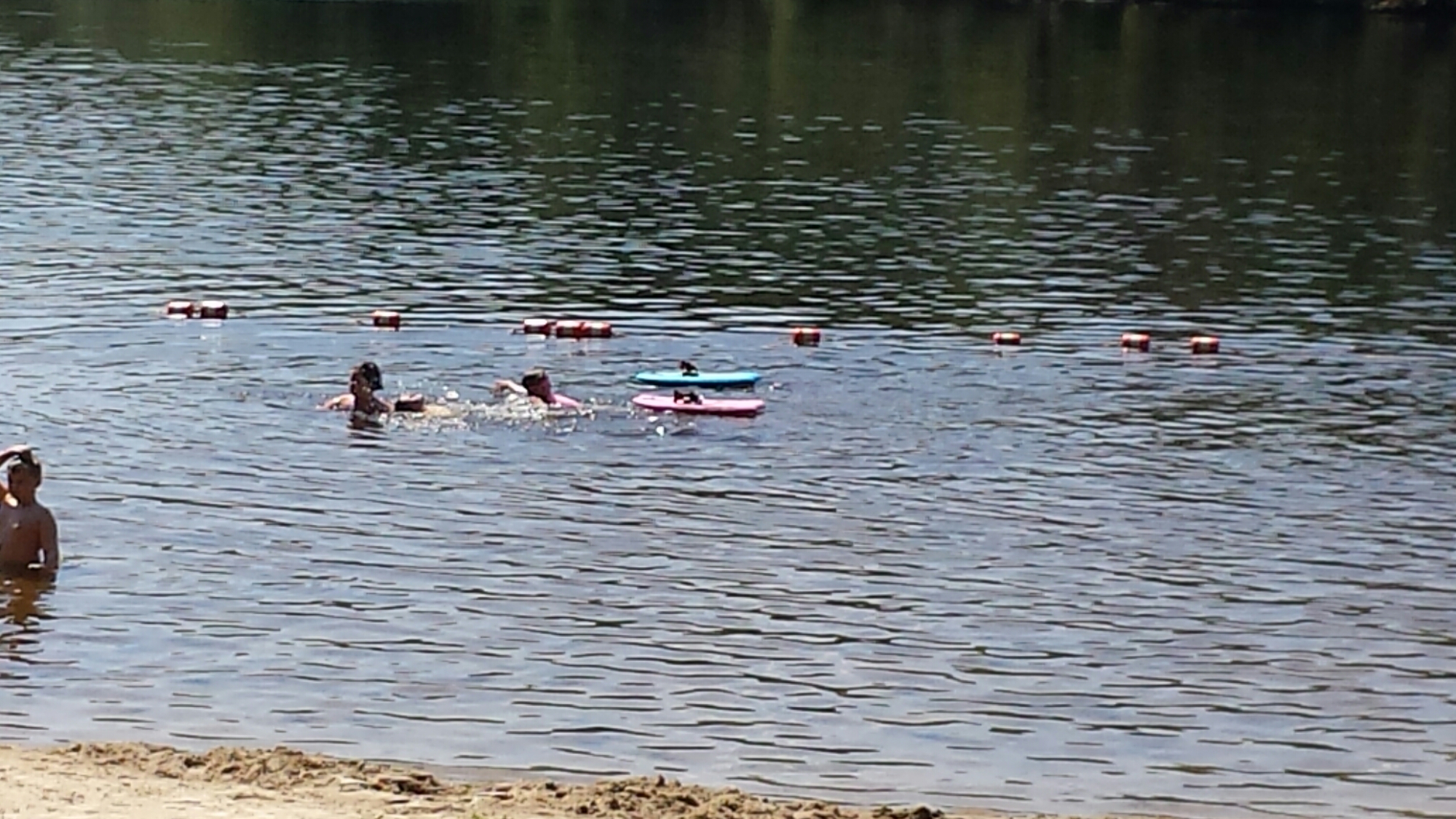 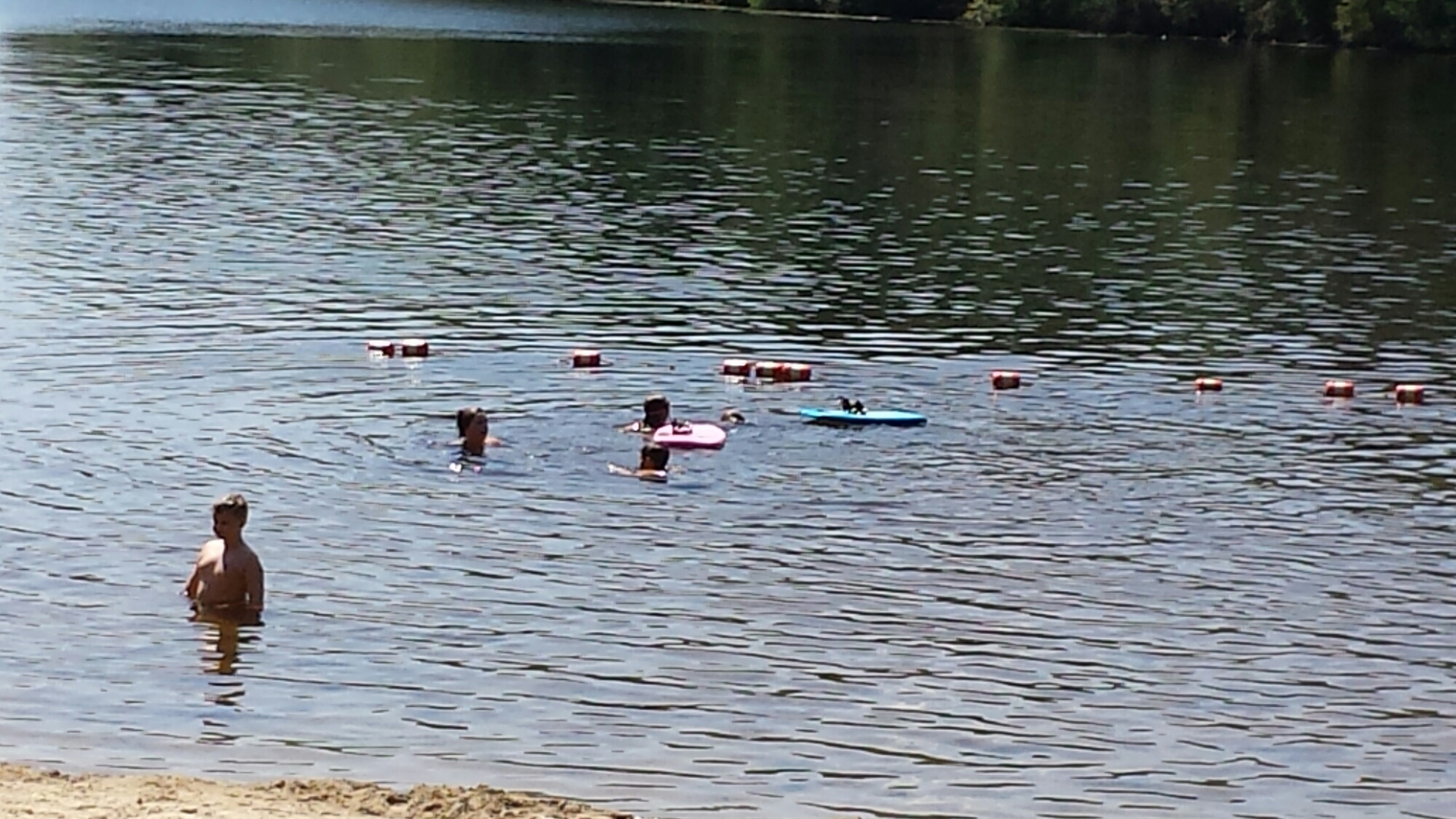